News and Press Release of Confederation of Indian Universities

CIU has conducted and organised many national as well as international programmes, symposia, congress, seminars and related workshops during the past 16 years. CIU has brought out many publications in the form of Books, Encyclopaedias and Occasional Monographs after analysing the latest developments in different areas. During this period many news and press releases have been published and displayed on different press media like electronic, print and social media time to time. 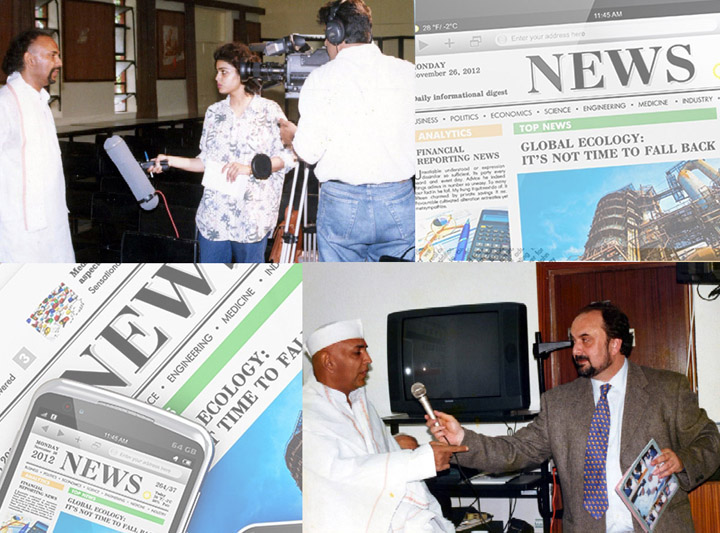 Are you in need for a knowledge enhancement programme?

For upgrading the knowledge of qualified persons contemplating to undergo specialized e-learning to enrich themselves. 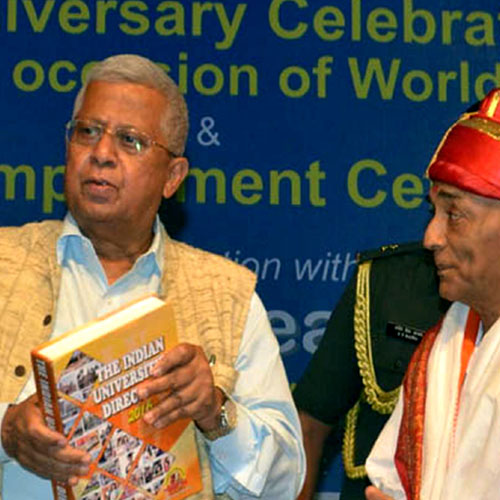 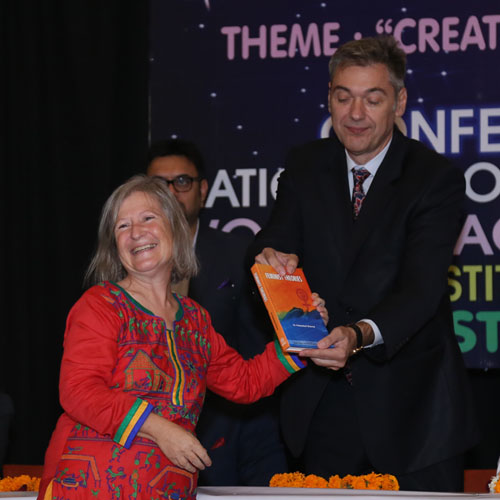 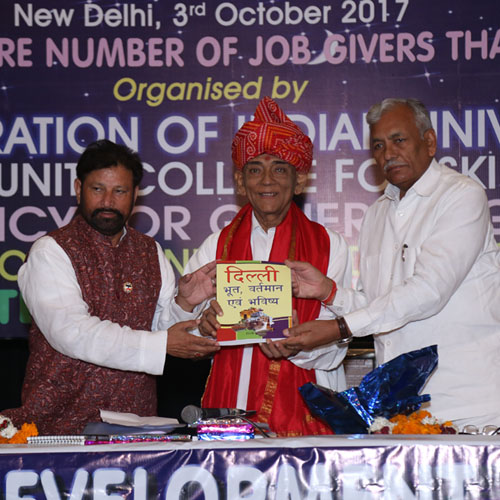 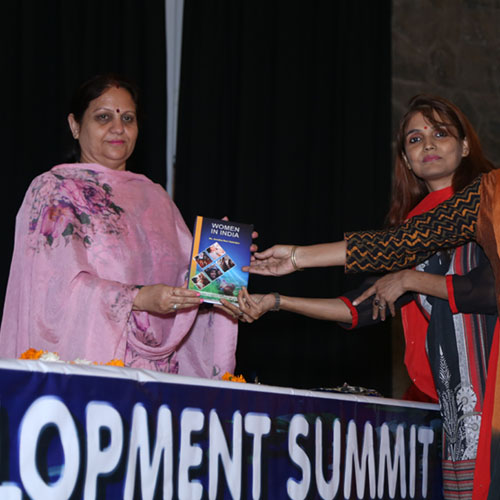 You can send your payments through online.

It is a payment gateway for paying online if any payment is required.